Just scored a Guide-Matic (previous to 1960, known as the Autronic Eye) automatic headlight dimmer for the Impala. Found it on eBay and paid $275 after shipping. These were more commonly installed on Cadillacs. You very rarely see them on a Chevrolet. It was available as a dealer installed option. The unit appears to be complete, but it probably doesn’t work.. and I guess it doesn’t even matter. Even when they were brand new they apparently didn’t work worth beans, so there is little point to it. It’s cool to have anyway! Installing just the Phototube “eye”… the part mounted to the dash without having the rest wouldn’t be kosher… that would make me a poser. To earn the bragging rights associated with a rare accessory like this, ya gotta have the whole thing, even the parts you don’t see. It obviously needs restoration and a new rubber gasket, but it should be pretty neat to have on the car. Should be a conversation piece, as many people don’t know what these are.

Find a Guide-Matic or Autronic Eye for your car on eBay! 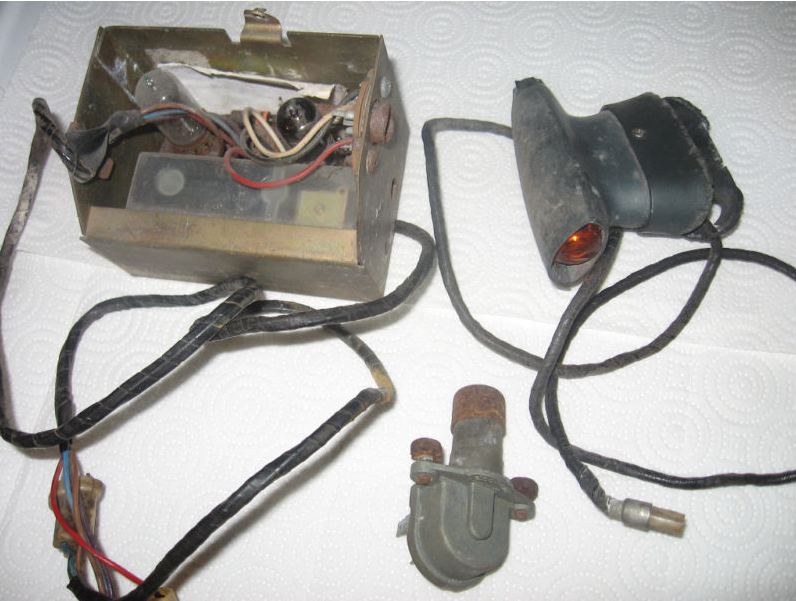 According to an article posted in various places on the web by John Oldenburg, a veteran at restoring Guide-Matic and Autronic Eye’s, these units were very specific to each vehicle and year that they were installed, even though many of them may look very similar. The units can be identified by their model number tag. This units model number is 160. The first digit, 1, means Chevrolet. The second two digits are the year, 60 for 1960. The other numbers are a sequential serial number. 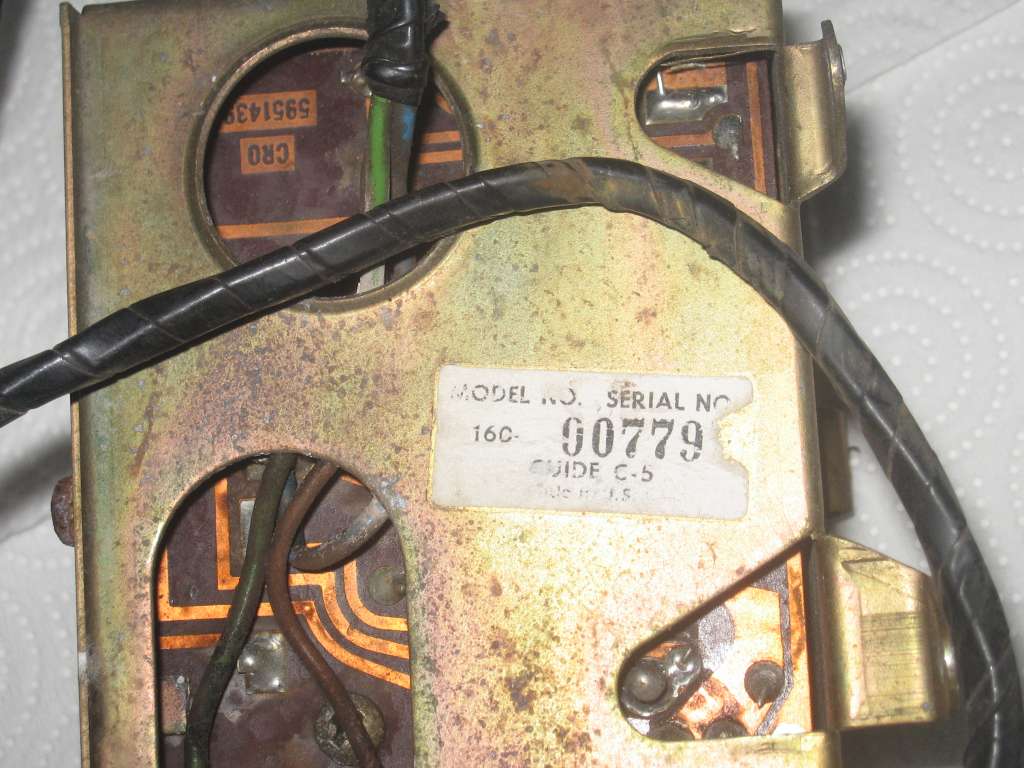